Learn about the breed
View dogs

Experts state that the breed’s defining attribute is character and more specifically: loyalty, courage, confidence, the ability to learn commands for many tasks, and the willingness to put their life on the line in defense of loved ones.

German Shepherds are known to be gentle family pets and steadfast guardians, but some poorly bred dogs can be high-stung and nervous. Coupled with poor socialization and inadequate training, over guarding and aggressive behavior are risks.

All in all, choosing wisely the breeder and most importantly the trainer of a German Shepherd is a key factor to ensure a lifetime of happy and harmonious living with a well-behaved dog.

German Shepherd dogs get along well with children and other pets, although they tend to be leery of strangers. The breed is considered to be smart and easy to train.

The breed is very active and athletic. As a result it requires lots of excercise on a daily basis, in order to ensure dog's physical and mental well-being.

German Shepherds are in general healthy dogs. However, they do suffer from some breed related health problems. More spesifically, many dogs suffer from hip or elbow dysplasia. German Shepherd dogs often experience bloat or gastric dilatation. This is a life-threatening condition and owners should educate themselves about the symptoms and what to do if bloat occurs. 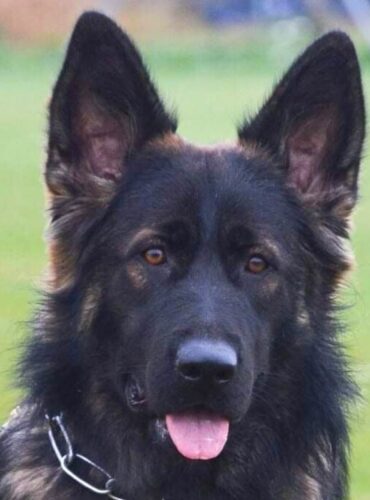 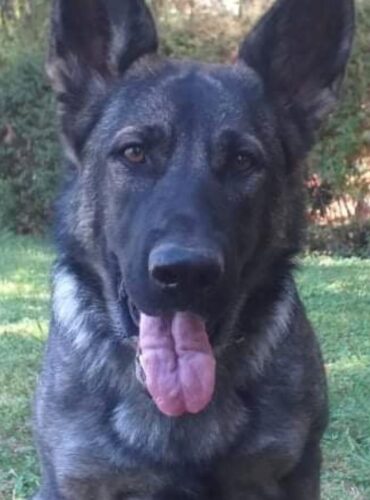 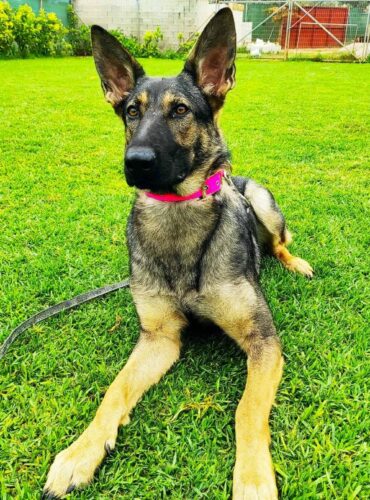 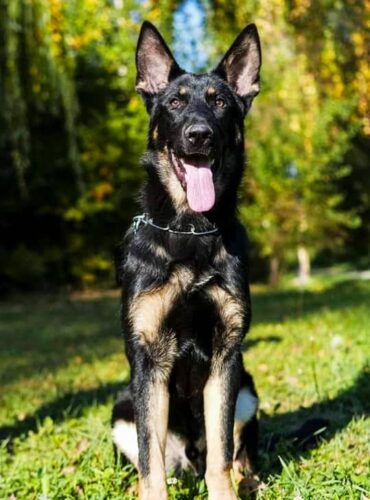